And Spring, You're the Best 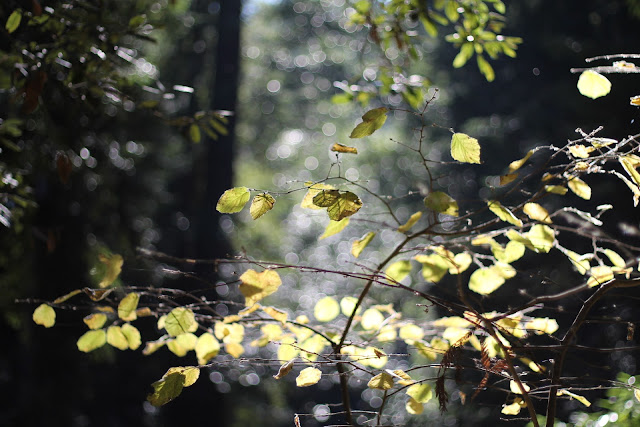 As soon as Adam walked in the door, I was setting out dinner plates. The three of them ate at lightning speed and ten minutes later, they were outside, stealing the last light of the day. I finished dinner inside alone, listening to them play through the screen door. The girls' shrieks of laughter, his playful taunts; all set against the cacophony of the trampoline springs. It was true and full and sounded just like love to me.


Note: I'm working on what I'll call snapshots; in which I'll make an attempt to capture a moment and put its feeling into a few words. I hope I'll catalog some significant and silly moments along the way.
Labels: Home Snapshots